The Interior Design Magazine hosted the 2016 BEST OF YEAR AWARDS in New York, the awards ceremony of which just ended at 12pm (UTC+8) on December 2nd, 2016. HALLUCINATE DESIGN OFFICE is happy to announce that it got the FIRST PRIZE for OFFICE: LARGE CORPORATION with their work Midwest Inland Port Financial Town.

Interior Design's Best of Year Awards is one of the most premiere design awards in the global design industry. The award ceremony is hosted in December every year in New York City, honoring the most significant works of the year as well as recognizing designers and architects from around the world. This year, over thousands of works participated in the competition, i.e. BIG, SOM，Perkins+Will，Steven Holl Architects，Kengo Kuma and Associates, etc. 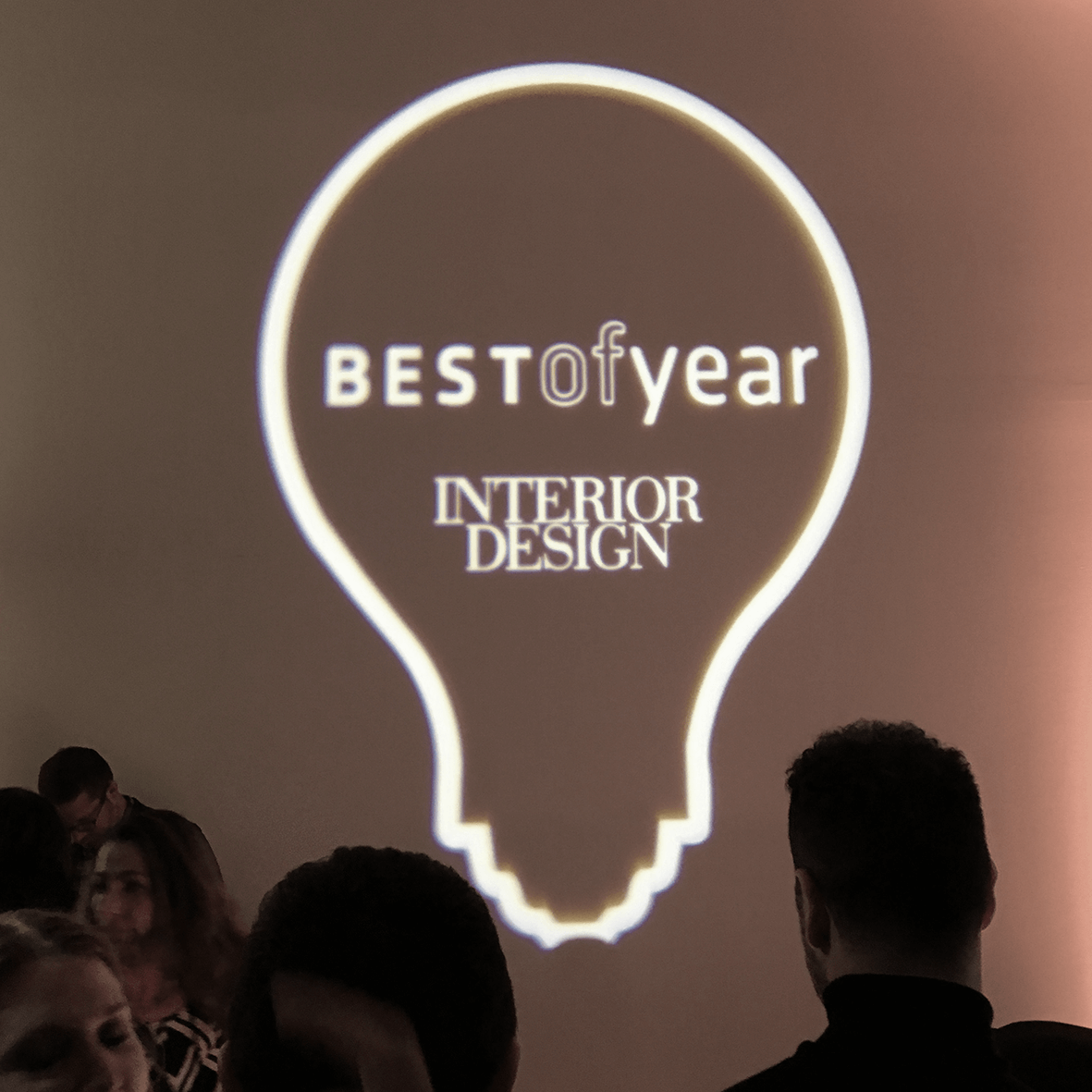 HALLUCINATE Design Office has been shortlisted in the 2016 WAF & INSIDE Awards.